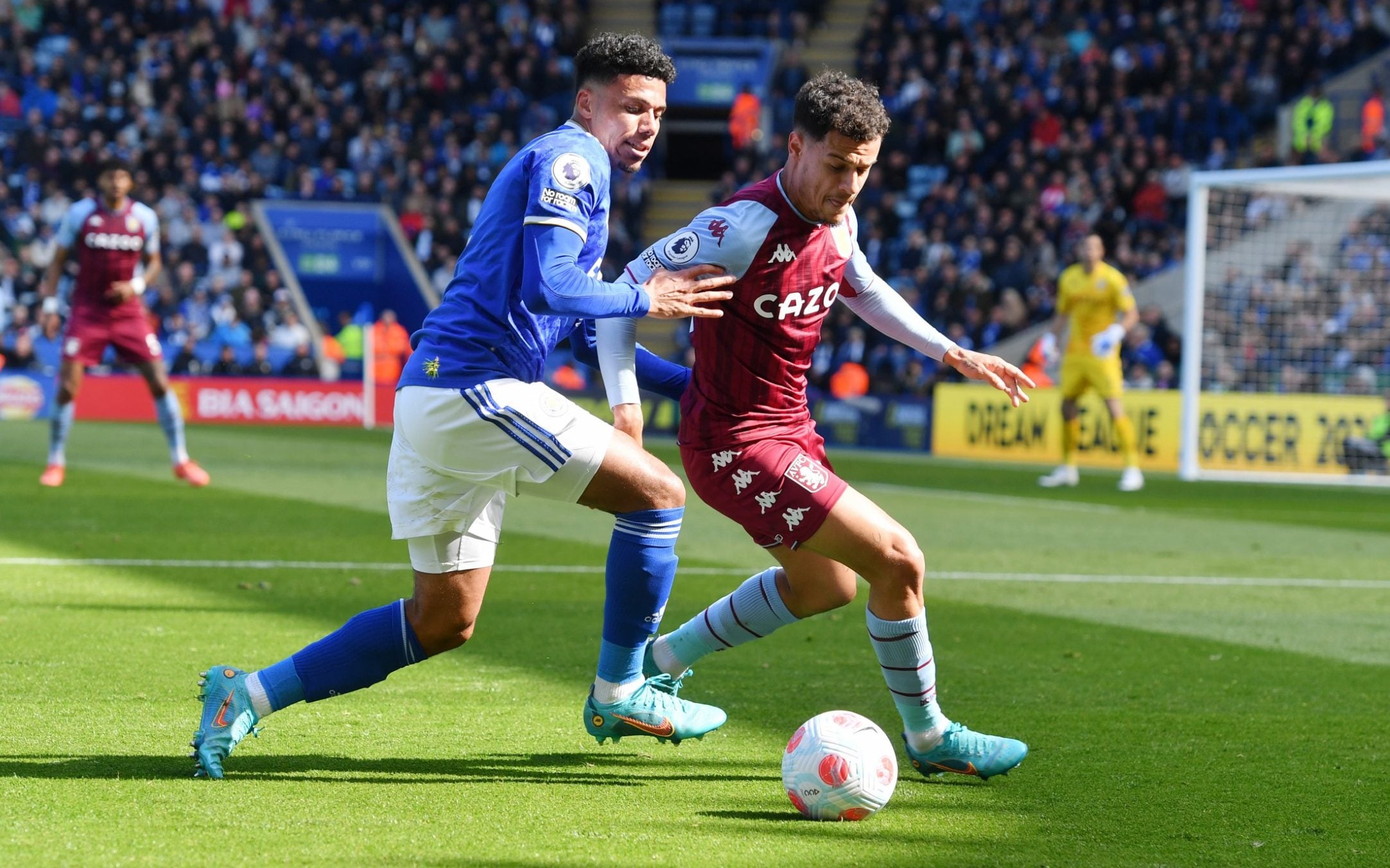 Aston Villa will make a decision on the future of Philippe Coutinho next month, in what appears to have gone from a no-brainer to a potential dilemma.

Coutinho would cost Villa £ 33 million to sign from Barcelona, ​​while salary expectations could be at least £ 8m a year even if he agrees to a significant wage cut.

After five games without a goal or an assist, and an anonymous performance at Leicester on Saturday, the huge numbers of this transfer come into sharper focus.

At his best, Coutinho operates on a different stratosphere to most players in the Premier League. In many games at Villa, most notably against Southampton and Leeds [twice]he has been outstanding, transforming matches with moments of magic and invention.

Coutinho was also brilliant in the first half against Tottenham earlier this month, which can easily be forgotten after a 4-0 home defeat.

Yet there have also been matches where he appears a luxury signing, unable to influence the team and seemingly struggling to find his right position as a forward or No10.

Before he was substituted with 11 minutes left at the King Power Stadium, Villa’s traveling fans had chanted the name of Emiliano Buendía, as Coutinho and Leon Bailey both struggled to make an impact.

While the Coutinho fee will not be an issue for Villa’s wealthy owners, for such a huge outlay on wages they could reasonably expect a higher level of consistency.

Villas are not the only club with these considerations as they weigh up the potential return on such a massive investment. Even one of the world’s most consistent players – Mohamed Salah – has been unable to agree a new deal at Liverpool because his wages might absorb so much of the budget.

Balancing the long-term financial consequences of such deals with the short-term needs of the team can be complicated.

Villa need to be sure Coutinho is the game-changing signing who can inspire them towards European qualification next season.

Their next two matches, against Norwich and Burnley, represent a genuine chance for him to cause havoc.

But it does match the likes of Liverpool, looming on May 10, where Villa arguably need Coutinho to shine if the club are to justify putting together such a vast financial package.

Gerrard said: “We can’t expect Phil to be the man of the match, creator and goalscorer every time he plays.

“We’ll continue to work with him and prepare him and I’m sure it will only be a matter of time. I don’t have to stand here and defend Philippe Coutinho; he defends himself with the level that he’s at.

He’s shown in his time that he’s been here that he’s more than capable. “

Saturday’s match was more of a showcase for defenders, with Villa securing their first goalless draw of the season.

Leicester tired towards the end and perhaps had one eye on their Europa Conference League semi-final against Jose Mourinho’s Roma, with the first leg on Thursday.

It is the first European semi-final for both club and manager Brendan Rodgers, and represents a chance to salvage a difficult season.

Rodgers said: “I’m really looking forward to it and it’s about the development of this club consistently growing.

“We’ve had European football for the last few years, and we’d love to have it again next year. This gives us the opportunity to do that.

“The supporters here have been incredible for us and we need their support, their push and intensity to match that on the field.”