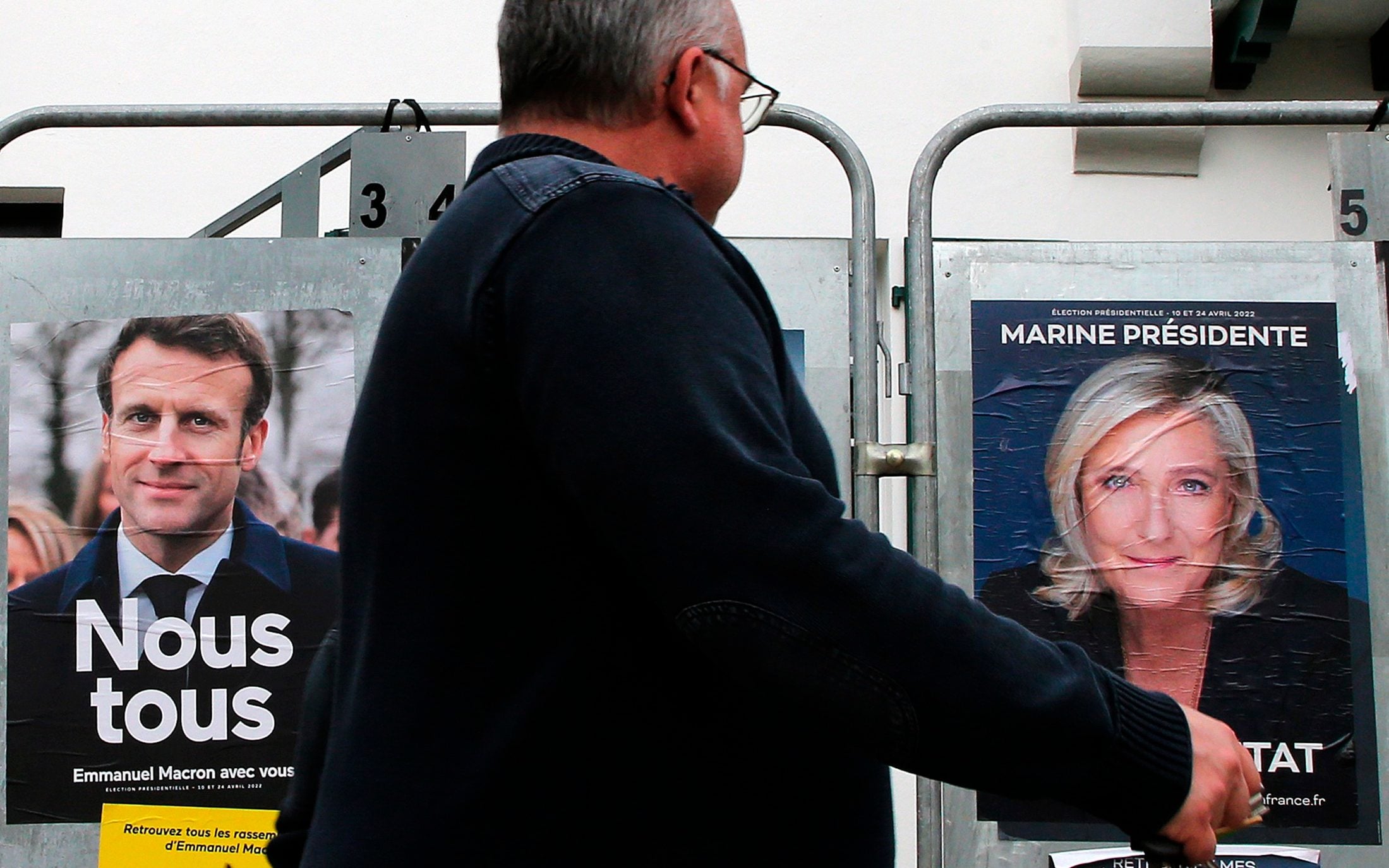 Despite being defeated in the run-off in 2017, Marine Le Pen is still the second most popular candidate after Macron. She will be hoping to do one better on him this time around.

Le Pen, a former lawyer, has taken her National Rally party in a decidedly different direction from that of her father, Jean-Marie Le Pen. She renamed the party from the National Front and has aimed to turn it into a party for the populist era.

She has focused her campaign this year on the cost-of-living crisis and has avoided more controversial issues of immigration.

Pollsters are predicting a much tighter contest this year compared to Le Pen’s substantial defeat in 2017, when she managed just 34 per cent of the vote.

The results from the first round have revealed in stark detail the decline of France’s traditional political parties. The Socialists and The Republicans, previously the two dominant parties, failed to make an impression.

Valerie Pecresse of the Republicans languished in fifth position with less than 5 per cent of the vote. Eric Zemmour was fourth with just over 7 per cent as his campaign faltered in the final weeks leading up to the first round.

Meanwhile, Jean-Luc Mélenchon only narrowly missed out on securing a place in the run-off after winning 21.95 per cent of the vote. The big question for the second round will be where his supporters decide to place their allegiance: Macron or Le Pen?