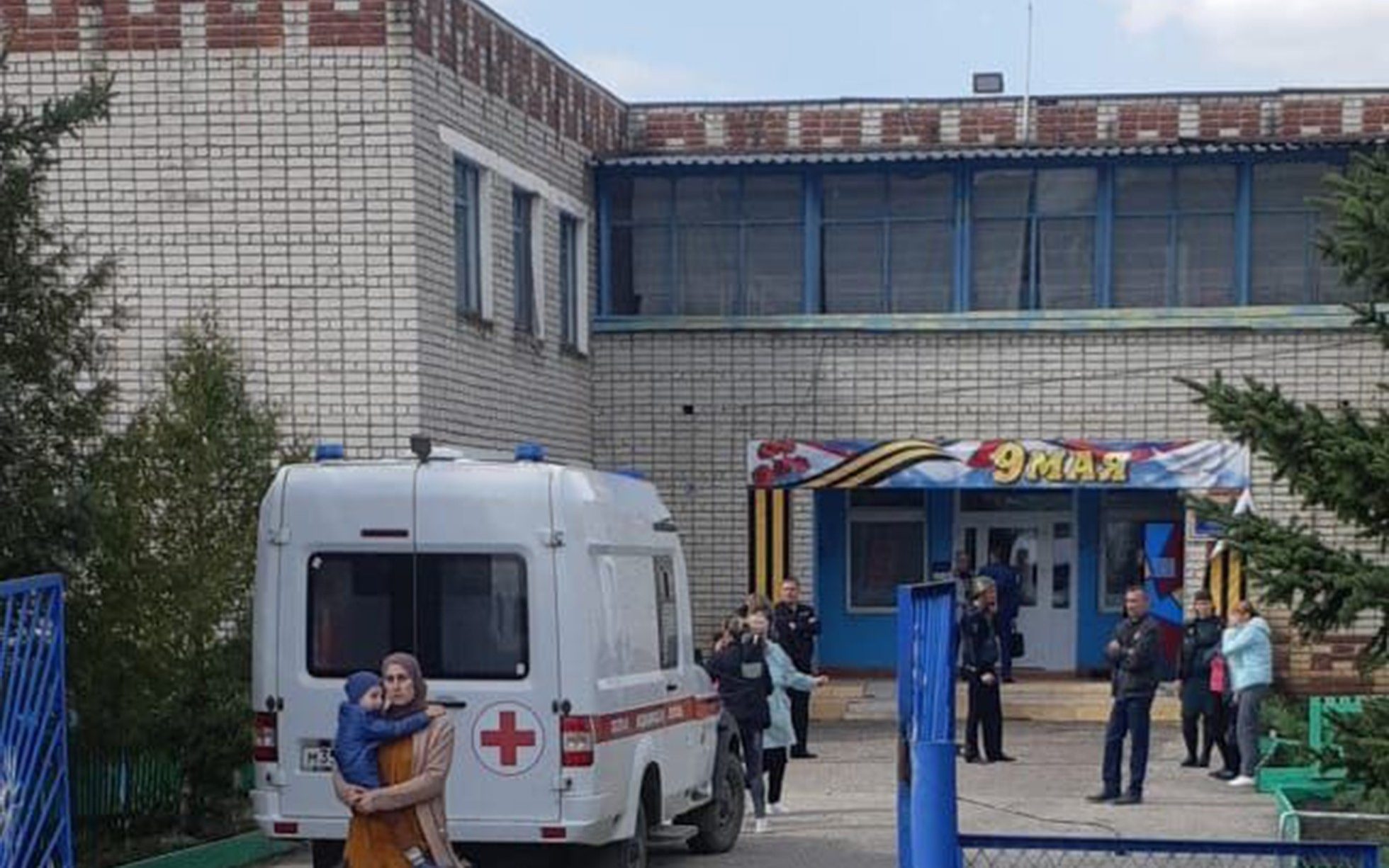 An armed man opened fire in a kindergarten in central Russia on Tuesday, leaving at least four people dead, local authorities have said.

“According to preliminary information there was a shooting in a kindergarten. As a result, two children, a teacher and the attacker died,” the head of the Ulyanovsk region information department, Dmitry Kamal, told Agence France-Presse.

The ages of the dead children were not known, but they would be between three and six years old, Kamal said, adding that investigators are seeking further information.

A source in law enforcement told news agency TASS that the shooting, in the Ulyanovsk region, may have been the result of a “domestic conflict”.

According to Telegram channel Baza – which is known to have sources in Russian law enforcement – the man walked into the kindergarten during nap time with an Izh-27 double-barrelled shotgun. There was no guard on duty.

Lawmaker Sergei Morozov, a former governor of the region, said a young teacher was killed and another injured in the attack, while the two killed children were born in 2016 and 2018, according to a Russian news agency.

Last year Russia was rocked by two separate tragic killing sprees – at a school in the city of Kazan and at a university in Perm – that spurred lawmakers to tighten laws regulating access to guns.