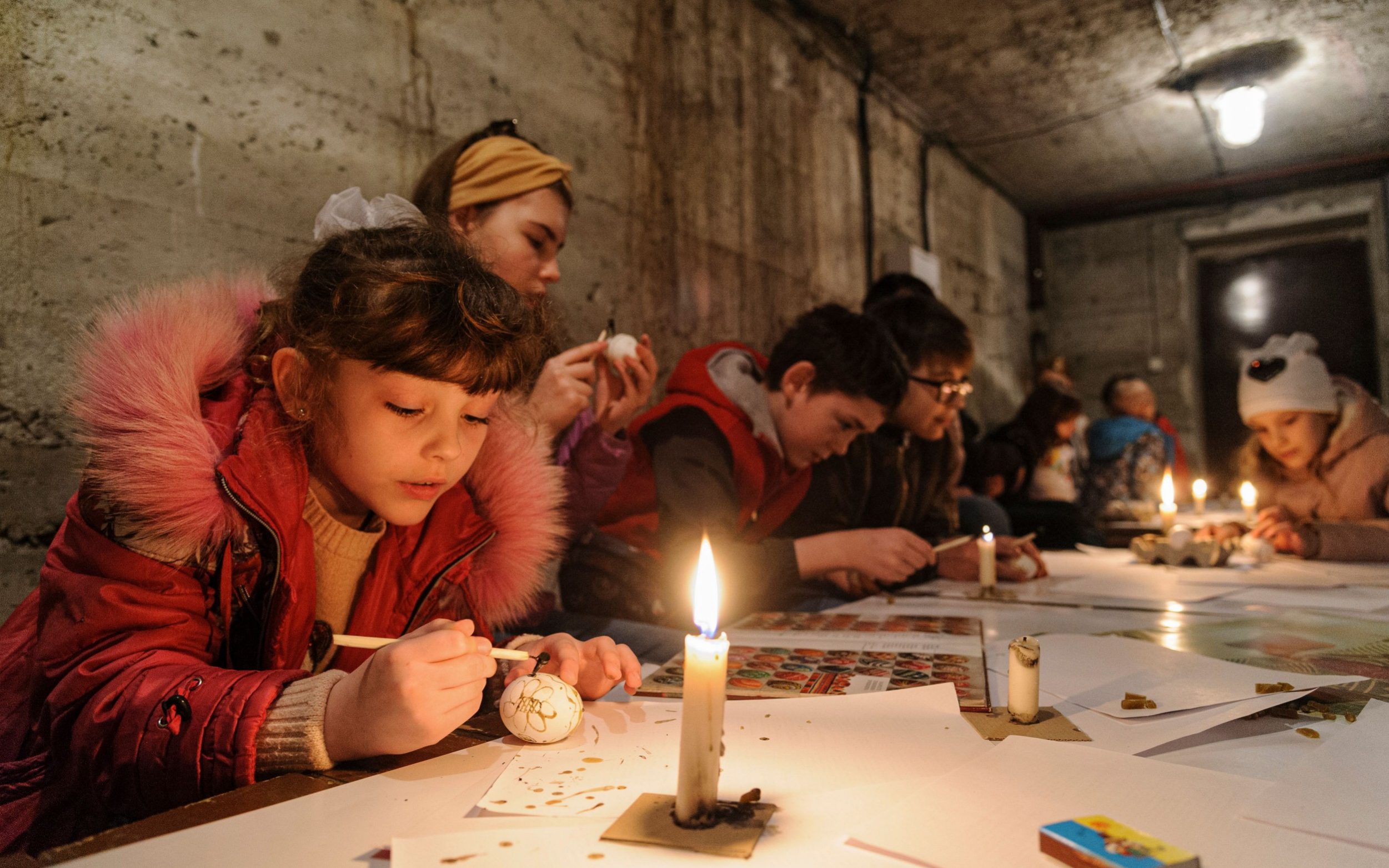 SAtellite images released on Thursday showed what appeared to be mass graves near Mariupol, and local officials accused Russia of burying up to 9,000 Ukrainian civilians there in an effort to conceal the slaughter taking place in the siege of the port city.

Satellite image provider Maxar Technologies released the photos, which it said showed more than 200 mass graves in a town where Ukrainian officials say the Russians have been burying Mariupol residents killed in the fighting.

The imagery showed long rows of graves stretching away from an existing cemetery in the town of Manhush, outside Mariupol.

Mariupol Mayor Vadym Boychenko accused the Russians of “hiding their military crimes” by taking the bodies of civilians from the city and burying them in Manhush.