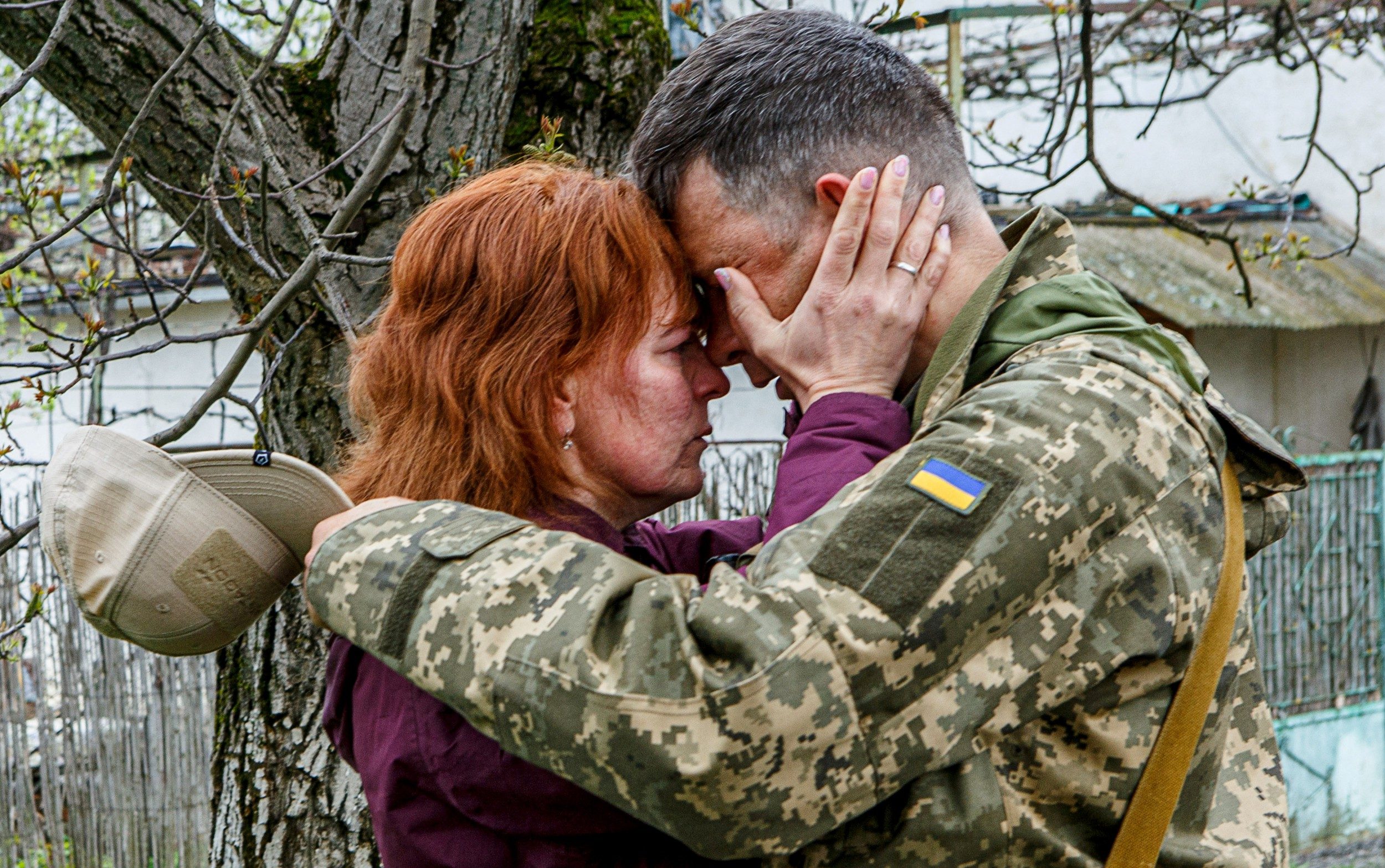 Separately, Roman Starovoyt, the governor of Russia’s Kursk province, which also borders Ukraine, said that explosions had been heard in Kursk city early on Wednesday which were most likely the sounds of air defense systems firing.

In Voronezh, the administrative center of another province adjacent to Ukraine, Russia’s TASS news agency cited an emergencies ministry official as saying that two blasts had been heard and the authorities were investigating.

Volodymyr Zelensky said on Tuesday night that he believes the Kremlin is attempting to destabilize Transnistria, the breakaway region of Moldova.

Ukraine’s president also said that Ukrainian forces are ready for a possible escalation by Russian troops in the occupied territory.

“The goal is obvious – to destabilize the situation in the region, to threaten Moldova. They show that if Moldova supports Ukraine, there will be certain steps,” he said.