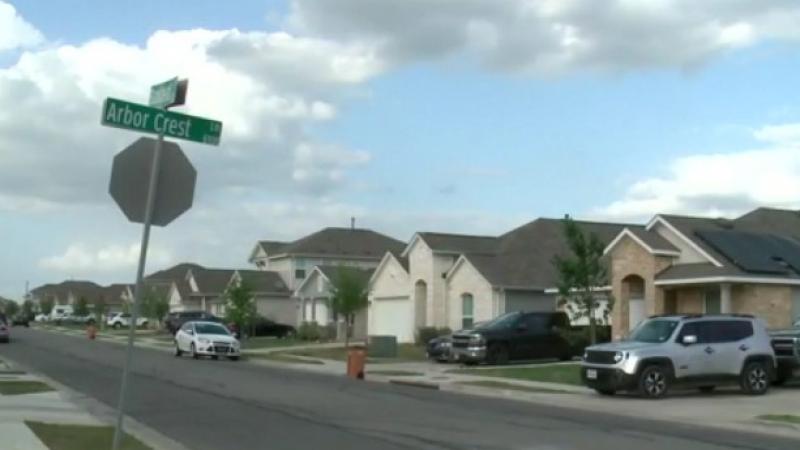 Laura Gomez, who is currently pregnant, says a bullet came through her window and struck her bed.

“I walked in and saw a hole in my curtain. I saw the stuff on the floor, the glass, my shattered window and saw where it hit my mattress, right by where my abdomen area would have been if I was sleeping,” Gomez said. “I couldn’t even sleep there last night, I had to sleep in the other room.”

Gomez planned to put a bassinet in that room, but now is worried.

“It’s not something that we think anyone’s done on purpose, but we do want to make people aware that if they’re going to be out shooting their guns, having fun, that they need to be safe about it and know what they’re. doing because those bullets do have to come back down and land somewhere, “Gomez said.

Another resident’s garage door was struck.

Gomez says APD officers responded, and those officers told her that it might be outside of their jurisdiction due to where the gunfire may have originated.

KXAN reached out to the Austin Police Department and Travis County Sheriff’s Office for comment.