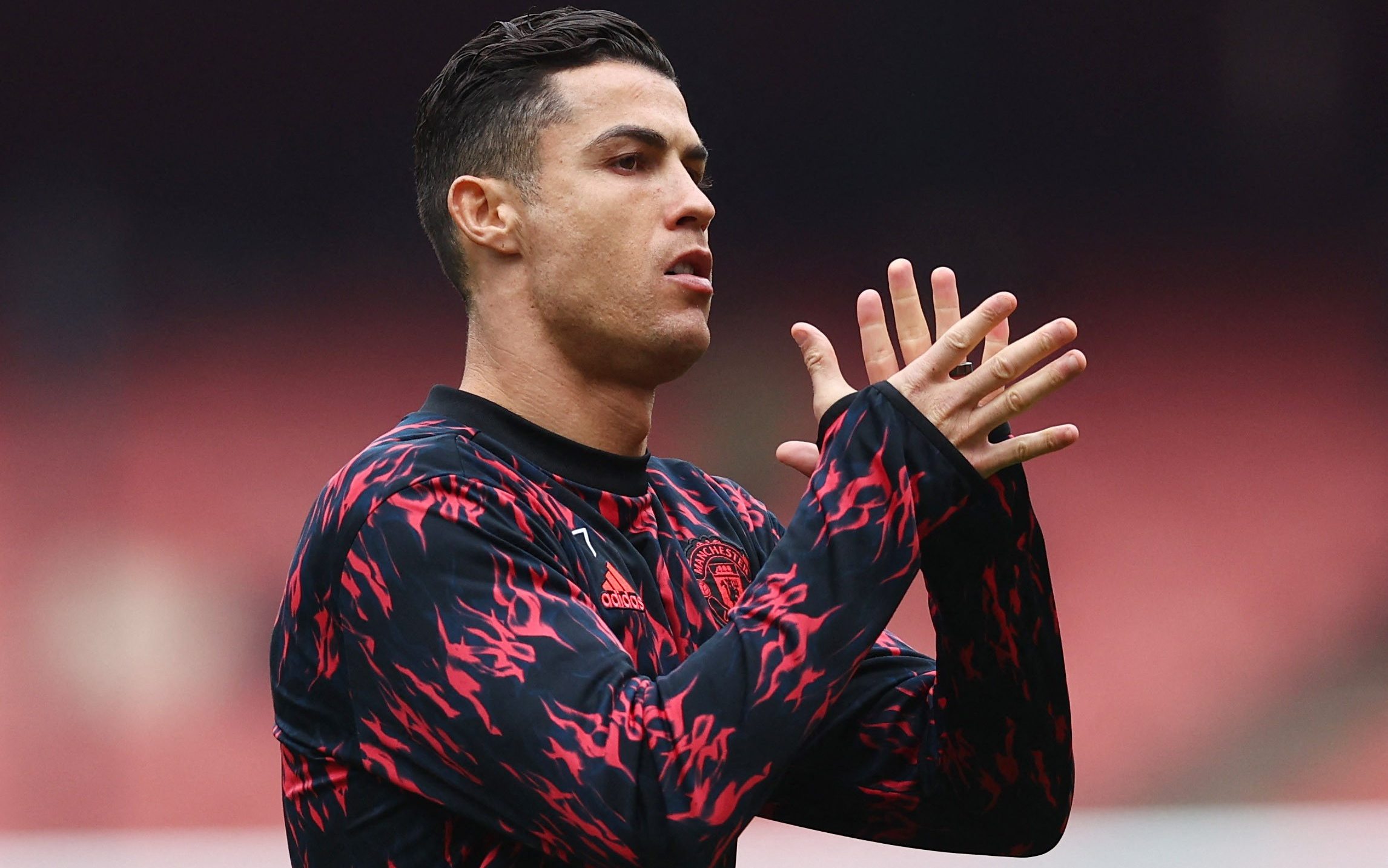 Sam Deanreports: Mikel Arteta has admitted that he had reservations about taking the Arsenal job due to the considerable challenge of following in the footsteps of Arsene Wenger.

Arteta came close to taking the Arsenal job immediately after Wenger’s departure, in 2018, but was ultimately overlooked in favor of Unai Emery. Emery’s appointment proved unsuccessful, with Arteta landing the role at the second time of asking in the following season.

The difficulties of replacing Wenger are similar to the challenges faced by Manchester United, Arsenal’s opponents on Saturday, since the departure of Sir Alex Ferguson. Erik Ten Hag will be the latest coach to attempt to bring success back to Old Trafford when he takes over in the summer. Speaking about the difficulties of replacing Wenger, who was Arsenal’s manager for 22 years, Arteta conceded that the Frenchman’s legacy made him wary about taking the job.

“It did [cross my mind when taking the job]Said Arteta. “But it was tiny in comparison to the excitement and the opportunity that I saw to join this club and try to do what we all wanted to do, which is to get it back to where Arsene took it at the highest level and obviously that desire. was much bigger than the worries of failure. ” Arteta admitted it was perhaps “too soon” for him to follow Wenger, but did say that he was “close” to getting the job before it was instead given to Emery, who is now impressing at Villarreal.

“It was close, but things happen for a reason and it probably was too soon,” said Arteta. “There are people who made the decisions and they made a different decision.